Rooms offer:
Ocean views
Kitchenette with stoves or cook tops
Private balcony with a concrete wall between the units, so that you can’t be seen from another balcony
New windows, sliding doors and entry doors.

This 164-room resort in Daytona Beach Shores is the farthest condo-hotel, about 6 miles south of Main Street. Easy access form I-95 via Dunlawton Avenue Bridge. Outside corridor system, all units have either view of the ocean or are direct oceanfront.

Pirate’s Cove was built in 1973. It has completed a major concrete restoration several years ago and a lot of money in special assessment has been paid, and for the next several decades they should be safe. Actually this was the most expensive renovation for a condo-hotel in the area so far.

The Condo Owners Association after the hurricanes of 2004 fought with the insurance companies, won money and did quite a few improvements to the building.

The resort has studios, one-bedrooms, and even a few two-bedroom units. Studios are 385 sf, No pets are allowed in Pirates Cove.

Pirate’s Cove is self managed condo-hotel, and Front Desk operations are provided by the employees of the association. Front Desk does not operate 24/7. It closes at 5 PM, which is an inconvenience.

Other Properties You May Enjoy 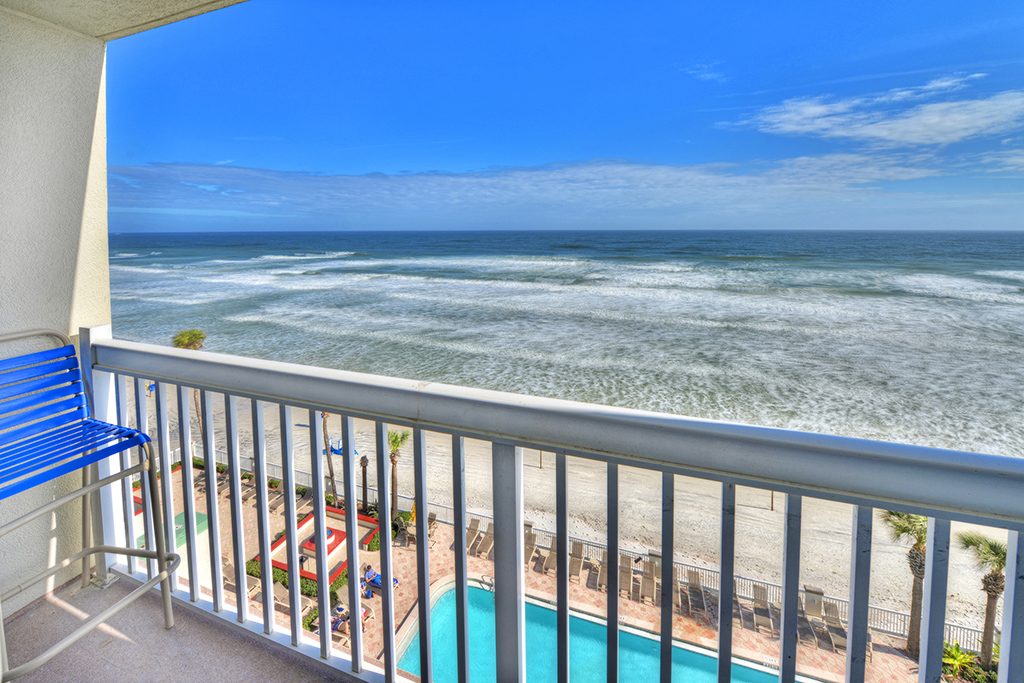 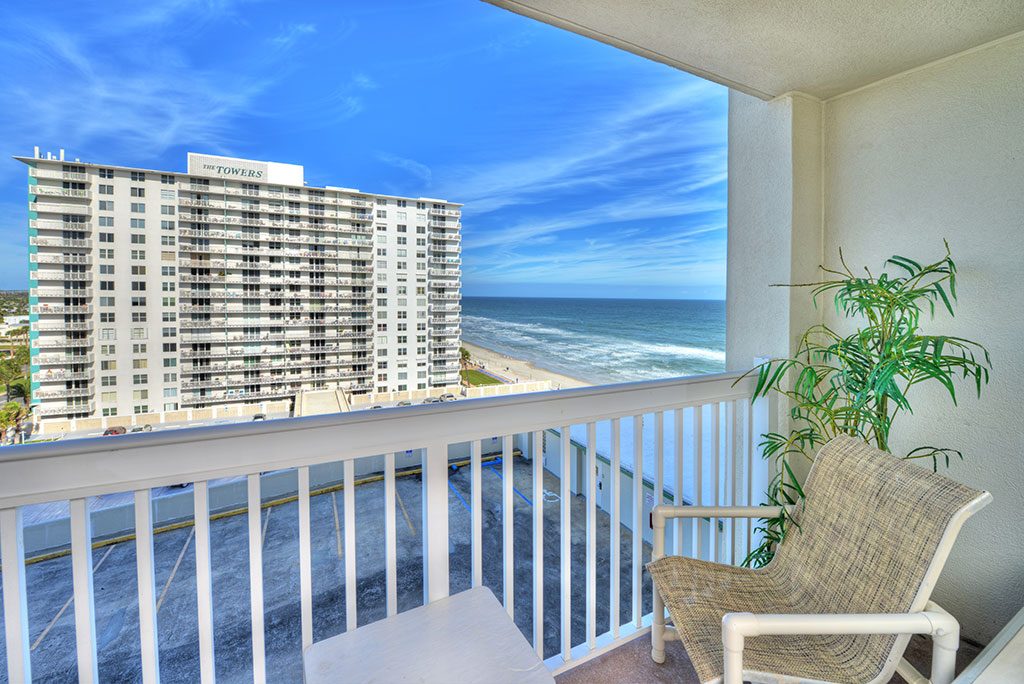 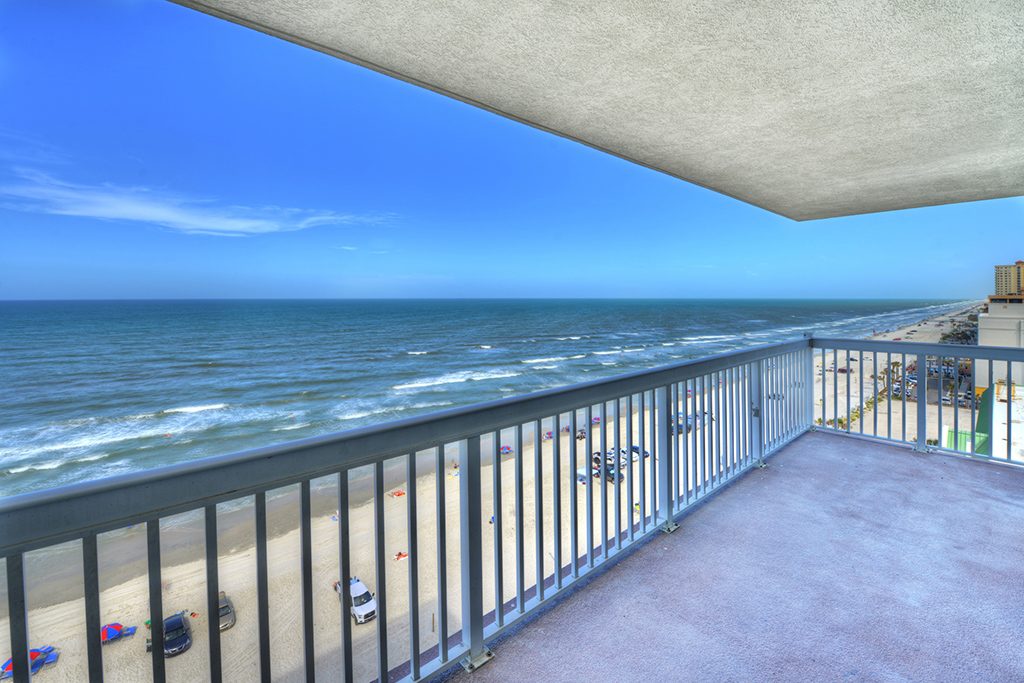 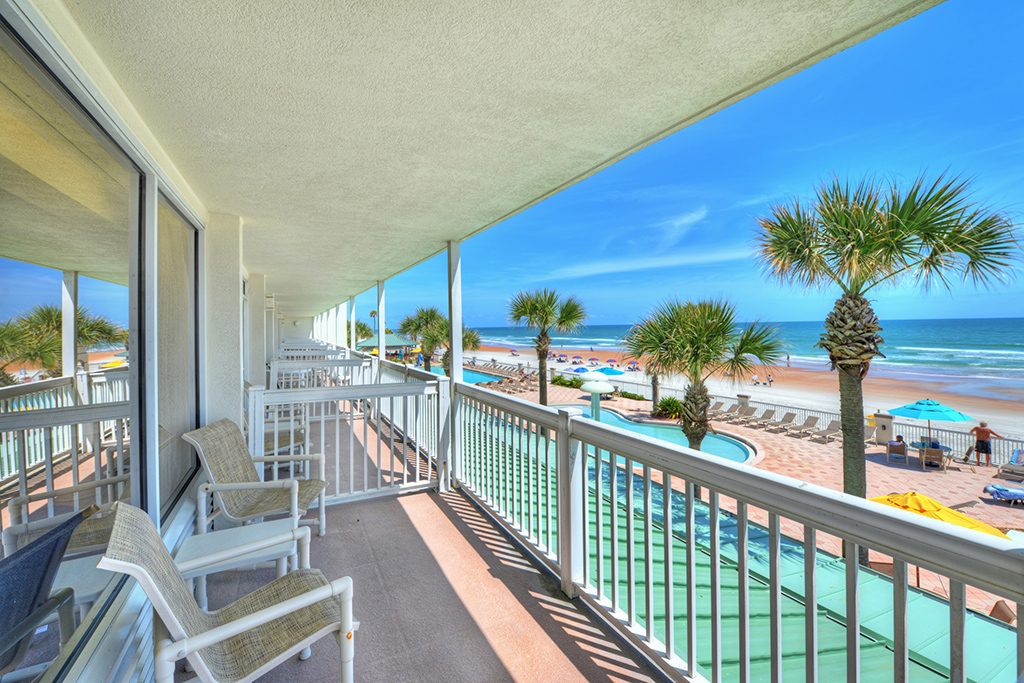 Or Email Us at VacationDaytona@aol.com

Any cookies that may not be particularly necessary for the website to function and is used specifically to collect user personal data via analytics, ads, other embedded contents are termed as non-necessary cookies. It is mandatory to procure user consent prior to running these cookies on your website.